This movie is a story about musicians. They were born during the Cold War – in the evil empire. Behind the Iron Curtain, they loved, laughed and lived. With their lyrics and instruments they roused thousands. On 9 November 1989 the Iron Curtain fell in Europe, shattering a world order. And the musicians of the Neue Deutsche Härte (New German Hardness) went out into the world.

„The film is an appeal to everyone not to let anything or anyone get you down.“
- Carl G. Hardt, Film Director

The DVD in the Shop (German version) 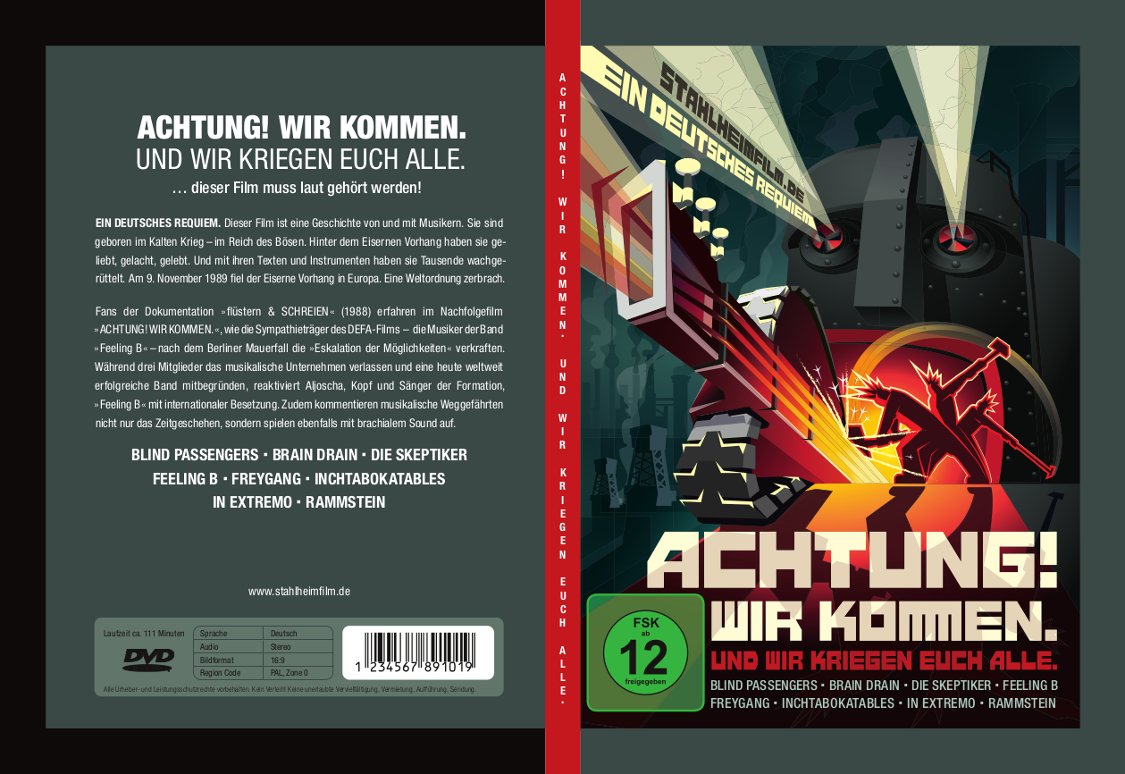 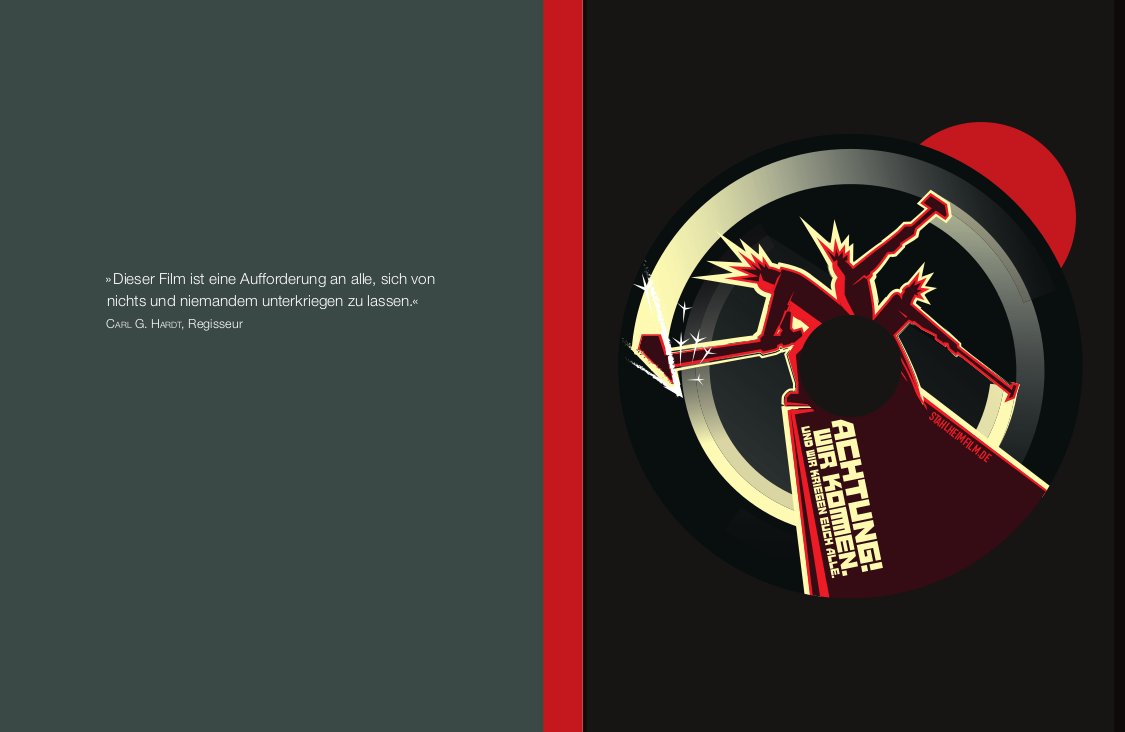